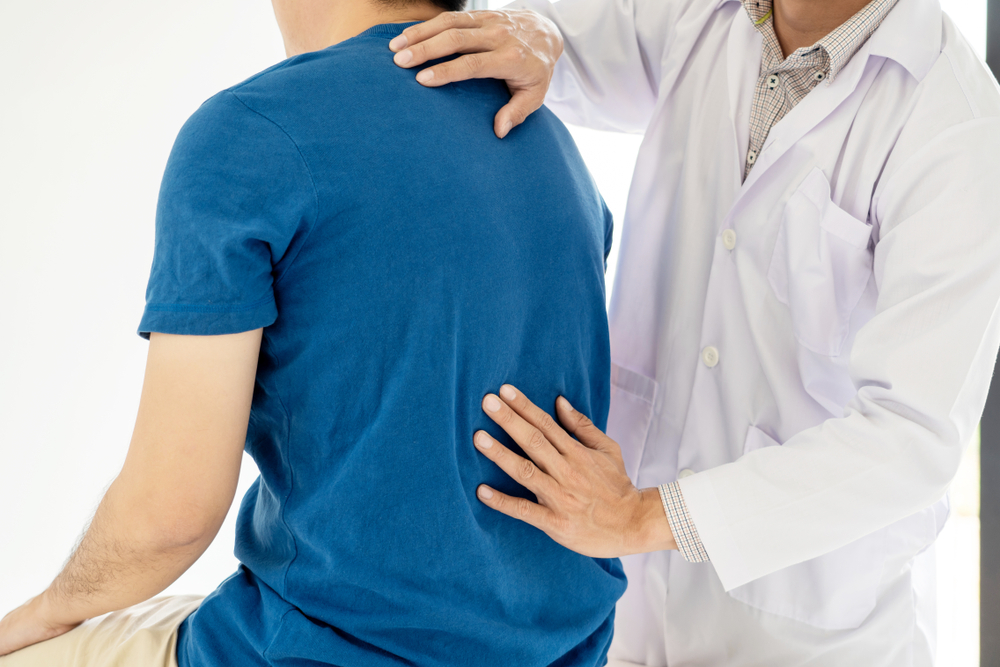 If you ask anyone who’s experienced back pain, they’ll tell you it’s the worst kind possible. After all, you use your back to twist, turn, bend, lift, push, pull, and more. So, even a slight injury is often debilitating. However, if you have a herniated disc, the pain goes to an entirely different level.

With a herniation, the soft center portion of the spinal disc pushes through a small opening or crack in the tougher exterior shell. In cases where the herniation isn’t that bad, an individual might not experience any pain. On the other hand, most people end up feeling pain coupled with numbness and weakness in the arm or leg due to irritation of the nearby nerves.

Sometimes, a herniated disc heals itself over time. But more often, a person requires some type of intervention. That could include rest and physical therapy, oral medication, or even surgery. Obviously, the best option is to overcome a herniated disc without going under the knife, which is where chiropractic care comes into play.

Chiropractic Care for a Herniated Disc

Although a chiropractor works on all areas of the neck and back, they’re particularly beneficial when it comes to pain in the lower spinal region. Rather than make the condition worse by “cracking the back,” a skilled chiropractor uses a variety of tools and methods to alleviate pain associated with a herniated disc.

A well-versed chiropractor relies on a combination of things to get the best outcome possible. That includes gentle manipulation, soft tissue therapy, graded mobilization, intermittent traction, and even self-care. For a herniated disc, most patients require several sessions, but when complete, they’re pain-free and able to perform normal duties again.

What You Can Expect With Chiropractic Care

If you have a herniated disc, the chiropractor starts by discussing your medical history, followed by performing a physical examination and both neurological and orthopedic tests. In doing so, they can identify several things, such as:

As part of the exam, the chiropractor will also check your posture and, in some instances, order either a standard X-ray or MRI. Although the purpose of your visit to a chiropractic center is to get relief from a herniated disc, the chiropractor will look at everything. Considering the spine runs the entire length of your back, problems in other areas could affect the current issue.

With the testing portion done, the chiropractor can identify the exact disc involved, as well as the degree of the herniation. Based on that, they’ll come up with a viable treatment plan. If for some reason, you have an advanced or complex disc herniation, the chiropractor would likely recommend that you see a spine surgeon, but that would typically be the last resort.

Our medical experts at Westchase Wellness Chiropractic Center invest 100 percent in patient care. If you’re suffering from back pain, numbness, tingling, or weakness, schedule an appointment. You can either call us at 281-462-5881 or visit us in Houston, Texas. 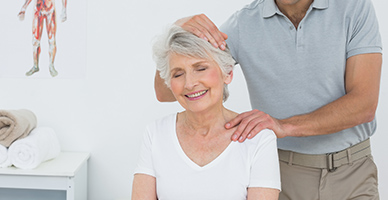 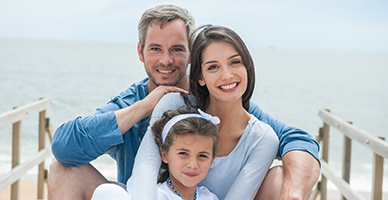 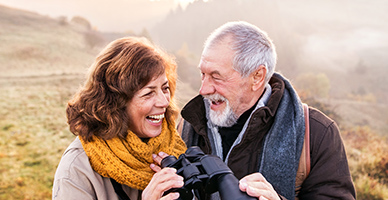