The Webster technique is a specific chiropractic sacral analysis and diversified adjustment. The goal of the adjustment is to reduce the effects of sacral subluxation and or sacroiliac joint dysfunction. In doing so, doing neuro-biomechanical function in the pelvis is improved. This allows the baby optimal room for movement in utero and provides it the opportunity to develop free of constraint. Conversely, if the woman’s sacrum is out of alignment, it will affect the alignment of her entire pelvis. Misalignment of the pelvis will create an uneven pulling effect on the uterine ligaments, which explains why some women feel sensitivity on one side more than the other.

In the late seventies, Larry Webster, DC, founder of the International Chiropractic Pediatric Association, noted a connection between subluxations of the sacral and pelvic bones and abnormal fetal positioning. He developed a gentle chiropractic adjusting technique (called the Webster Technique) to restore movement and alignment in the sacrum and observed that babies would regularly turn to the vertex position on their own after the adjustment.

​​​​​​​BENEFITS OF THE WEBSTER TECHNIQUE

It is common for a woman’s sacrum to get out of alignment during pregnancy. This can create discomfort and even more tension and stress on one side of the body. When this alignment issue occurs, it can mean even more issues for the growing fetus. It may create a cramped space for the baby, which could lead to issues with development. Additionally, it may also cause the baby to get into a breech position, which can be dangerous during delivery. Not to mention, a condition known as torticollis may occur due to the baby’s inability to move properly in the womb.

The Webster Technique not only makes an expectant mother a bit more comfortable but can also help avoid numerous issues for the growing baby. Ultimately, it can provide more peace of mind and better delivery.

CHIROPRACTIC AND ALTERNATIVE TREATMENTS FOR FERTILITY

Besides treating women during pregnancy, we also try and work with couples who want to become pregnant. Since becoming certified in February 2018, Dr. Huang has assisted with over a few dozen patients who have wanted to grow their families and have seen amazing results!

CHIROPRACTIC FOR AN EASIER BIRTH

The body’s intelligence wants the easiest route out for the baby. If a mother’s biomechanics are compromised, obstetric interventions are more likely to be recommended and implemented. 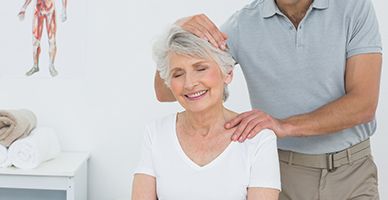 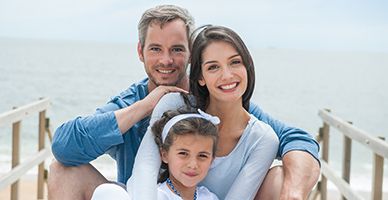 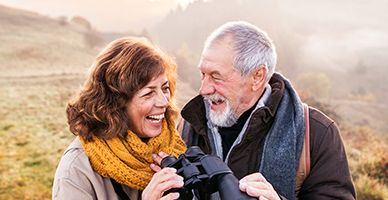